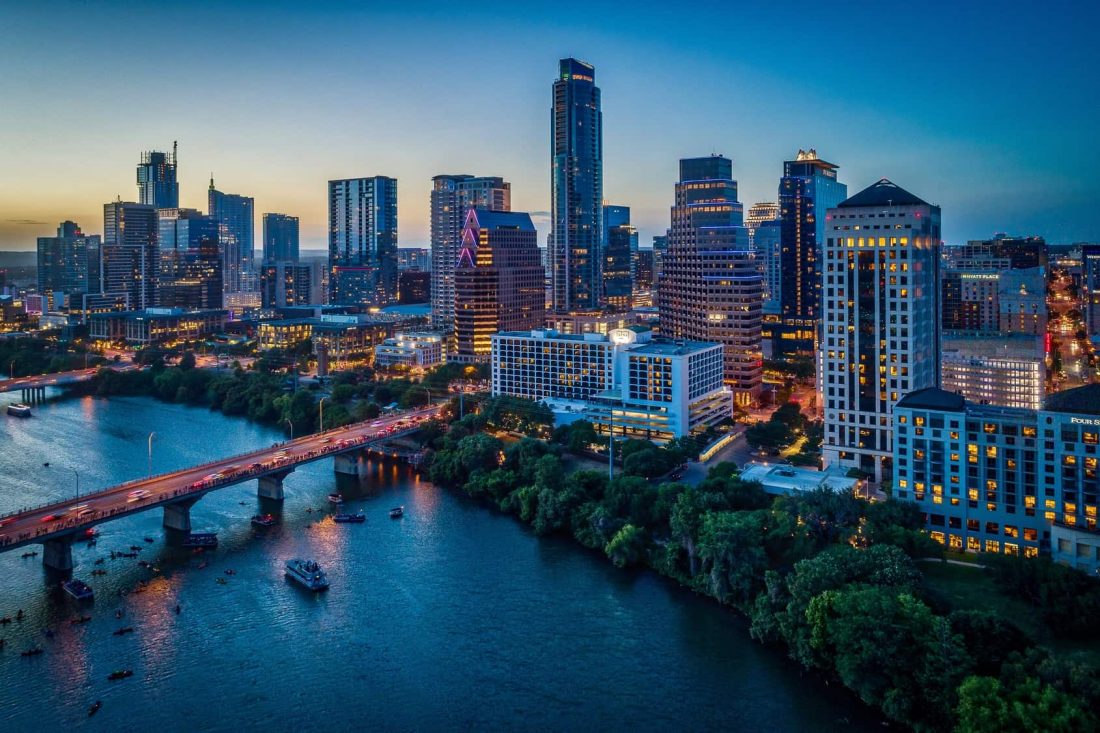 The City of Austin’s population is expected to reach 1 million by 2020 and 4.5 million by 2040 according to a year-long series “Boomtown 2040” by local Austin TV station KVUE.

Throughout 2019, the KVUE series reported on a variety of population growth topics and their forecasted impact on Austin’s inhabitants and culture. Some of the interesting highlights:

More projects are being developed and executed to accommodate the new Austinites and the businesses attracting them. Here is a short list of some of the most anticipated road projects to come:

In conjunction with the road projects currently underway, higher-density housing is expected to become the norm here in Austin and it’s not just young professionals who are contributing to the boom. According to Ryan Robinson, the city of Austin demographer, “Lots and lots of older households are being attracted to Austin. Some people call it the grandparent connection.”

When speaking with Terry Gruca of KVUE, Austin-area realtor Chris Watters said he “expects this population boom to drastically alter the city and its prices.”

“Job growth is the number-one driver of real estate prices and so we can probably expect our pricing to fall in line with cities like New York, Atlanta, Los Angeles,”

Only time will tell how Austin will handle all the changes on the way, but one thing is for sure there is no going back now. Check out the entire series to learn more about Boomtown 2040. 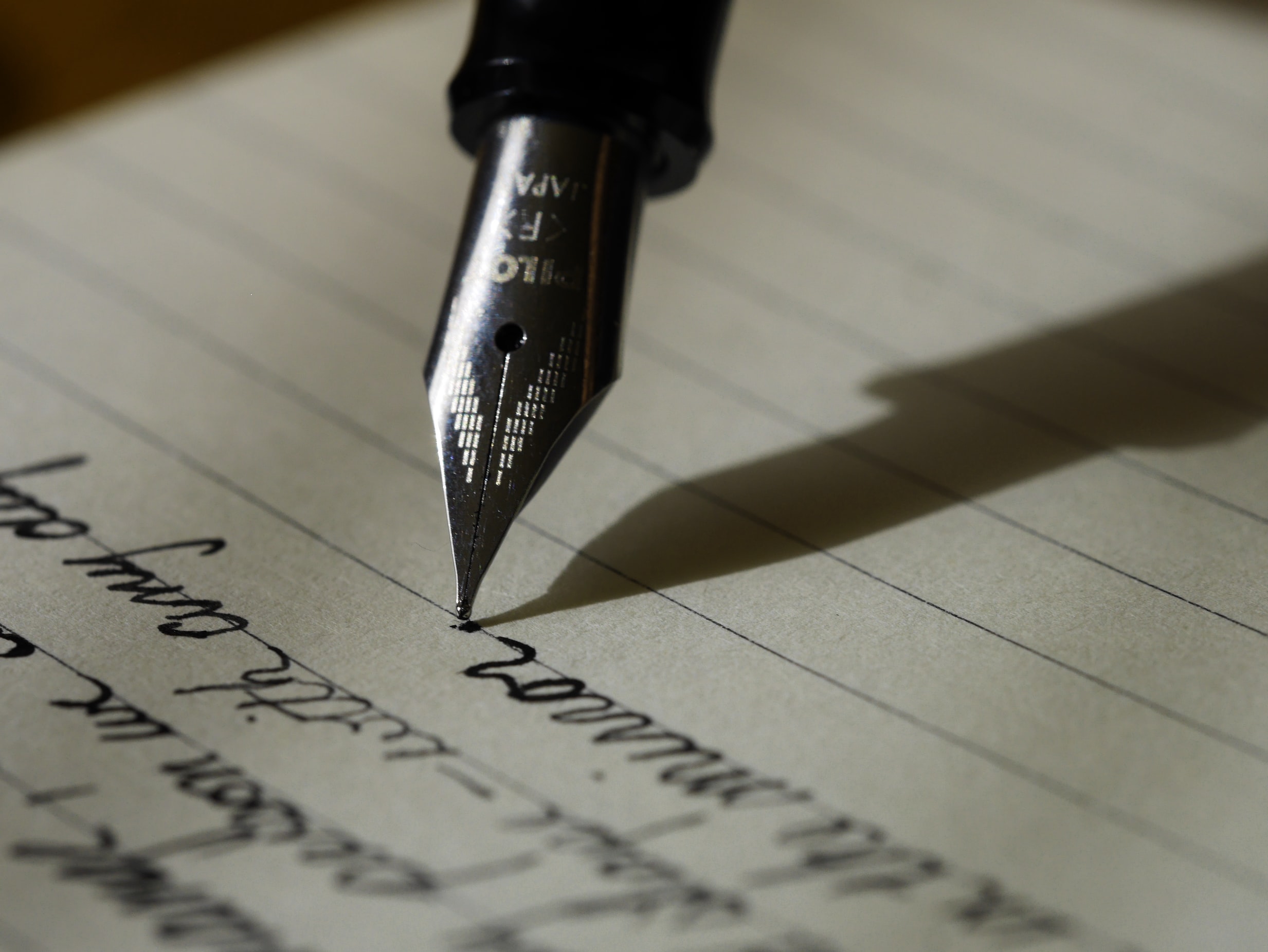